DCT Abu Dhabi is rolling out an action-packed array of activities across the Emirate of Abu Dhabi.

Not one but three firework displays will fill the skies above Abu Dhabi in bursts of sparkles and colours on Wednesday, 2 December.

All three firework displays are part of The Department of Culture and Tourism – Abu Dhabi (DCT Abu Dhabi) plans to celebrate the UAE’s 49th National Day through a calendar of thrilling activities.

You’ll only be able to watch the displays on TV and social media channels, unless you are in Al Wathba, where you can view the burst of colours from your windows and balconies.

The measures are due to the health and safety measures, for the wellbeing of everyone, and in line with the Emirate’s leading efforts in employing significant measures against COVID-19.

All citizens and residents are invited to enjoy the fireworks on the Corniche live on Abu Dhabi TV and Emarat TV, as well as UAE_BARQ official Instagram page, on Wednesday, 2 December at 9:25 pm.

The firework show on Al Reem Island will be broadcast live on Abu Dhabi Calendar official Instagram page, and those in Al Wathba will watch the fireworks, which also starts at 9 pm, from their windows and balconies.

This year’s celebrations were designed to bring together the emirate’s community with a strong message of hope for a bright and promising future as the UAE approaches its Golden Jubilee, its 50th National Day in 2021.

“DCT Abu Dhabi congratulates the UAE and its leaders on the 49th National Day. We look forward to many more years of prosperity and unity for our beloved nation,” said HE Ali Hassan Al Shaiba, Executive Director of Tourism and Marketing at DCT Abu Dhabi.

“On this special day, we renew our pledge to safeguard the diversity and unity of our community and maintain our nation’s position in all fields as a true example of cohesion between people and their leaders.” 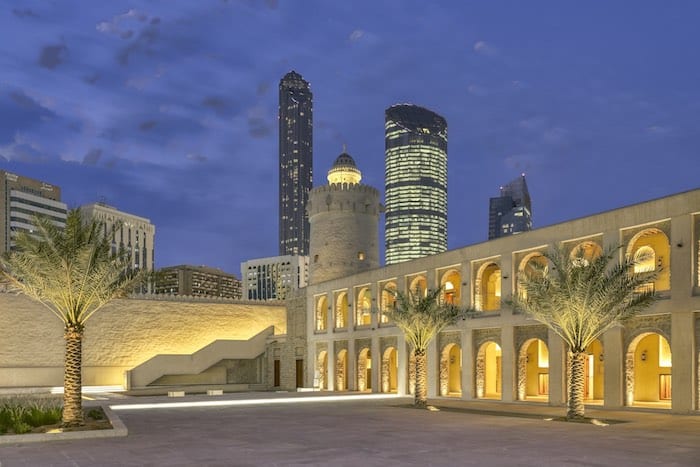 Other Celebrations in the Emirate: 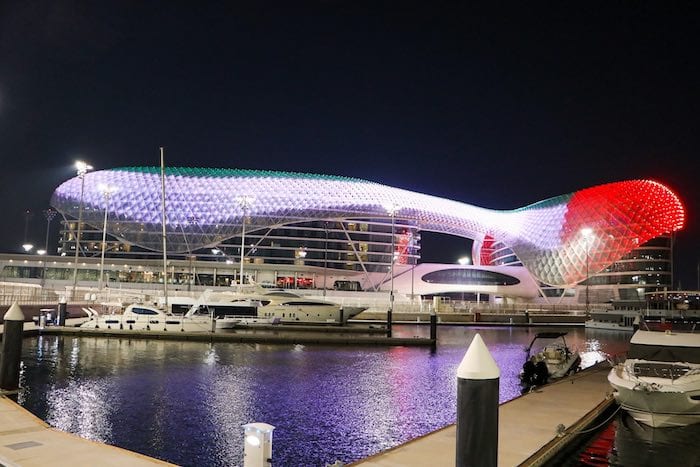 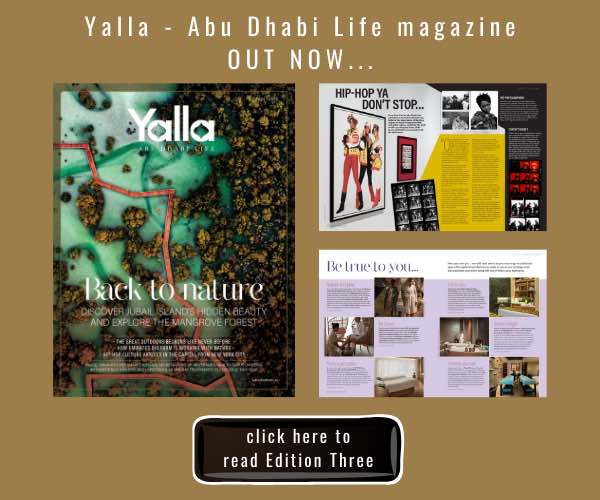