5 fabulous shows and events coming in Abu Dhabi this year

Showtime season is upon us!

PARTNER CONTENT: It’s showtime and Etihad Arena has lots to look forward to in its spectacular Autumn 2022 programme.

While the temps are cooling down, the capital’s entertainment is hotting up thanks to an incredible line-up of events at Etihad Arena.

The iconic gold-plated, state-of-the-art venue on Yas Island is promising to light up your autumn and winter social schedule with an exciting programme catering to sports fans, music buffs, theatre goers, mums, dads, kids and everyone in between.

Having already thrilled audiences for the past year with epic shows from funny men Michael McIntyre and Russell Peters as well as UFC267 and the FINA World Swimming Championships, the Etihad Arena is living up to its reputation once again as one of the UAE’s favourite entertainment hubs. 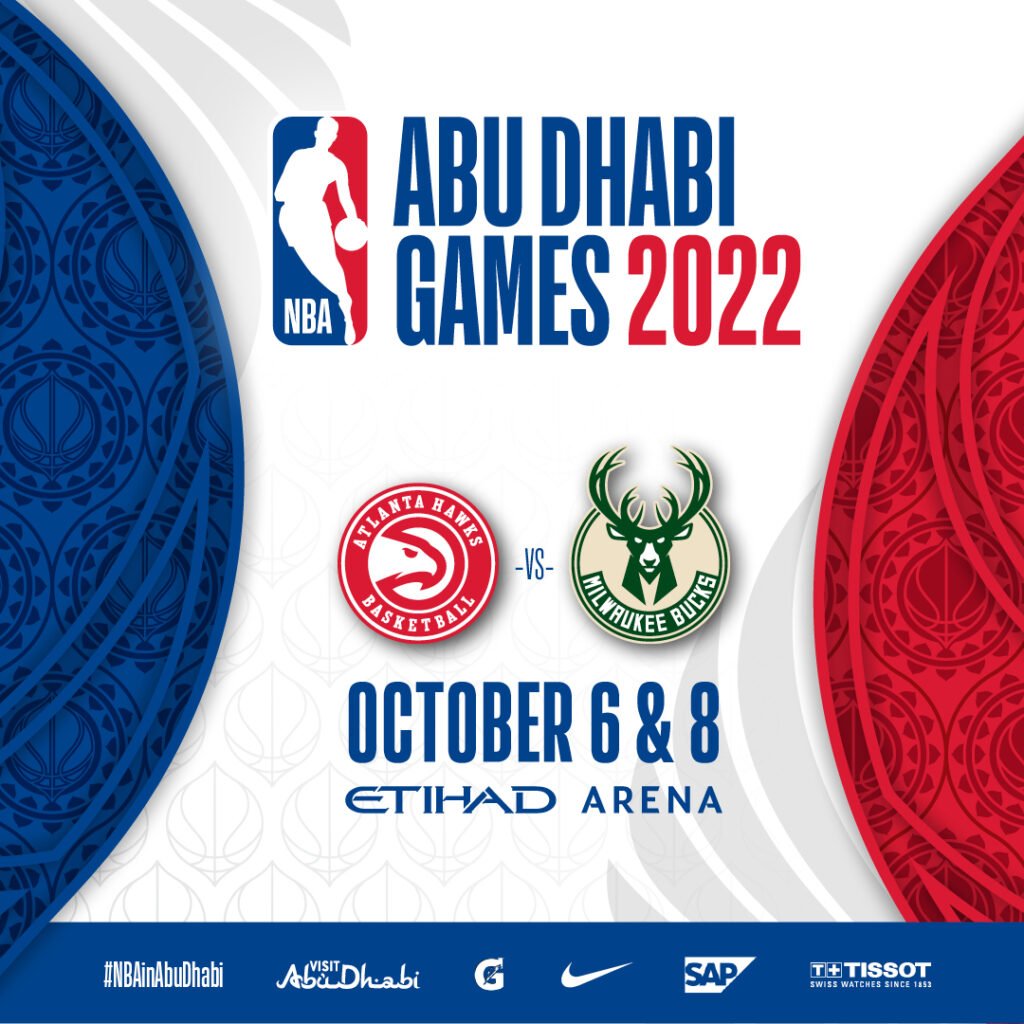 Tipping off the new season at the Etihad Arena are two of basketball’s greatest teams; the 2021 NBA champions the Milwaukee Bucks and the Atlanta Hawks.

Marking the first ever NBA matches to be played in the Middle East region, basketball fans are promised two classic encounters and gravity defying feats of athleticism as the teams prepare for the upcoming season. 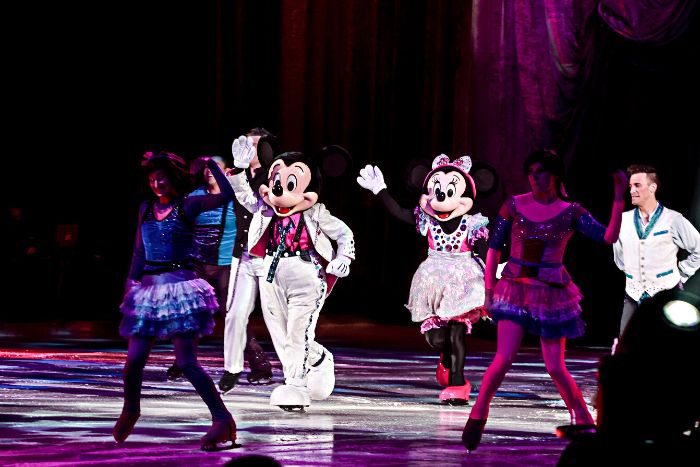 An entire cast of Disney characters will be on Yas Island to melt our hearts and put smiles on our faces as Disney on Ice returns to Etihad Arena.

Disney on Ice presents Mickey & Friends sees Mickey Mouse joined by the whole gang as they go on a journey of discovery in search of the famous mouse’s favourite memory.

Travel to the South Pacific with Moana and Maui and to the wintry world Arendelle with royal sisters Anna and Elsa as you venture through Disney’s classic stories and tales. 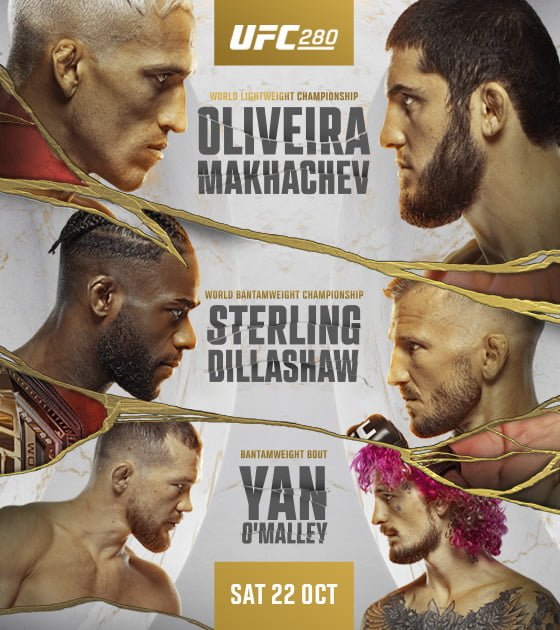 Fight fans will be ready to rumble as the world’s premier mixed martial arts organisation rolls into town for the return of Abu Dhabi Showdown Week.

The third staging of the fight series will see the legendary Charles Oliveria and Islam Makhachev will face off for the World Lightweight Championship title at UFC 280.

And what’s more, the blockbuster event will be the first to take place in front of a full house since UFC242 in September 2019. 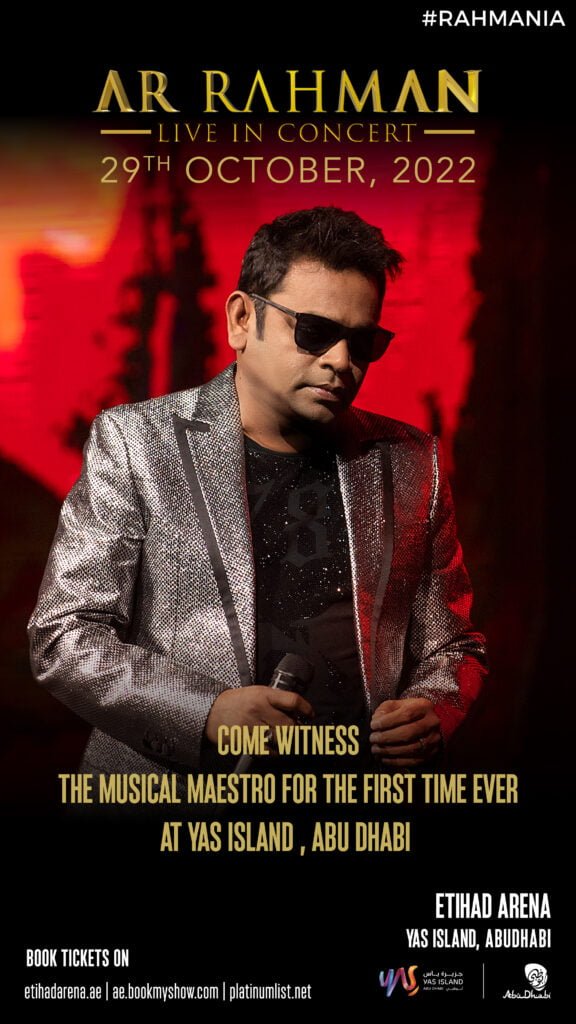 Connoisseurs of film soundtracks will be holding their breath as one of India’s most renowned musicians, A. R. Rahman takes to the Etihad Arena stage to perform a special collection of his greatest movie songs.

Joined by some of the best musicians, singers and visual performers, expect a thrilling evening of unforgettable pieces from Bollywood, Hollywood and more as the two-time Academy Award winner showcases his incomparable talents. 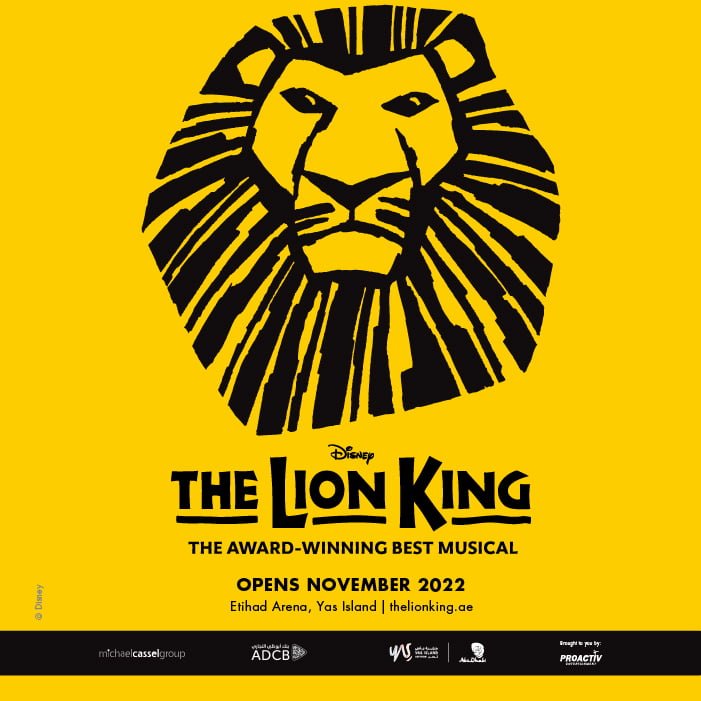 Etihad Arena will be transformed into the African savannah as the world’s most popular stage musical, The Lion King, roars into life.

Celebrating its 25th anniversary since debuting on Broadway, the theatrical experience promises to enthral you and the family as it did for the previous 110 million people who have seen the production live.

As the The New York Times simply puts it; “There is simply nothing else like it”.

The American ‘Legend’ is coming to Louvre, Abu Dhabi

The American ‘Legend’ is coming to Louvre, Abu Dhabi

Where to play basketball in Abu Dhabi

Where to play basketball in Abu Dhabi

Abu Dhabi’s B.I.G.est brunch is back on Yas Island

A guide to the schools in Mushrif

A soothing September spa experience awaits at the Remède Spa