The school’s response and how it handled the pandemic took centre stage.

This year, schools were recognised for their ‘over and above’ response to the challenges created by the pandemic.

The Awards attracted 264 eligible nominations from international schools in 62 different countries across the globe.

Following the cancellation of the summer IB examinations in March, the school felt they had a strong moral obligation to help better prepare university-bound students with additional formal learning. The school created its own mock university courses for Year 13 students to help prepare students in greater depth for university during this challenging time. 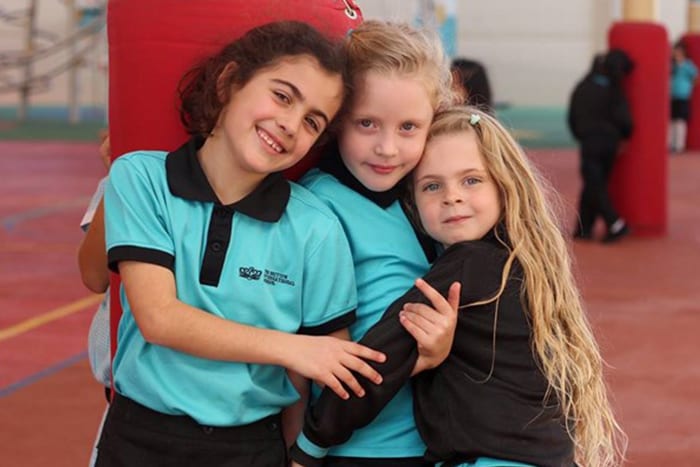 Chris Lowe, Head of Secondary at The British International School Abu Dhabi, said, “I am thrilled that we were able to maintain learning for our Year 13 students, as we did not want them to leave our care without being as well prepared for university life as they could possibly be.

“Using an online learning platform, students opted into one of six learning channels related to the course that they would be following at university.

“A seventh ‘channel’ was run by tutors and counsellors to give pastoral advice about the challenges ahead.’’

“It is a real honour to receive this award and acknowledgement for all the efforts and hard work of the staff and students involved.”

This award further enhances The British International School Abu Dhabi’s reputation as one of the leading international schools in the world.

Schools in Abu Dhabi have been teaching online since the start of the new academic year. 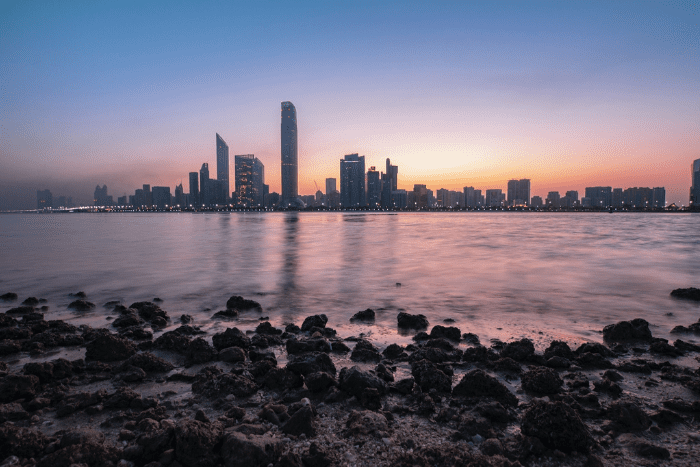 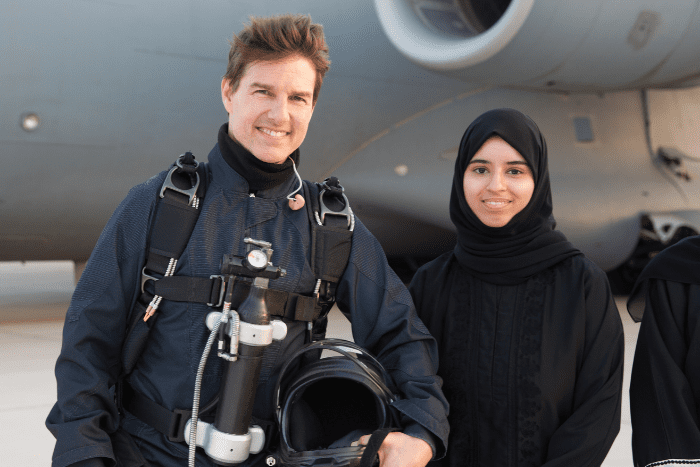 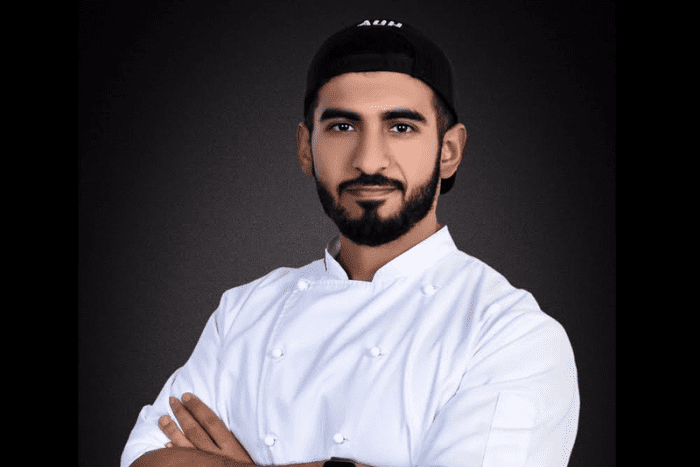 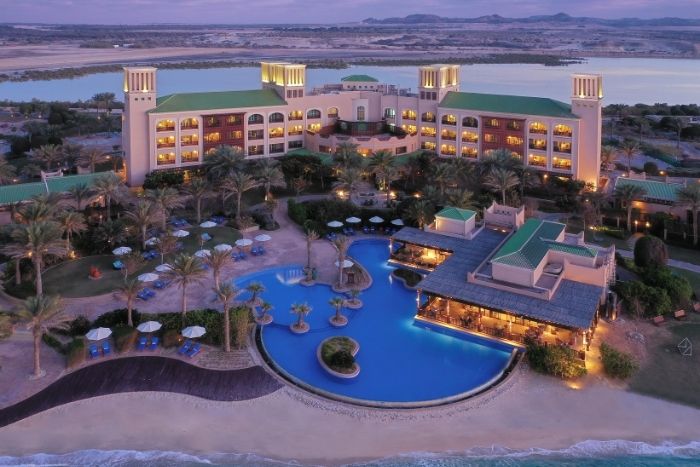 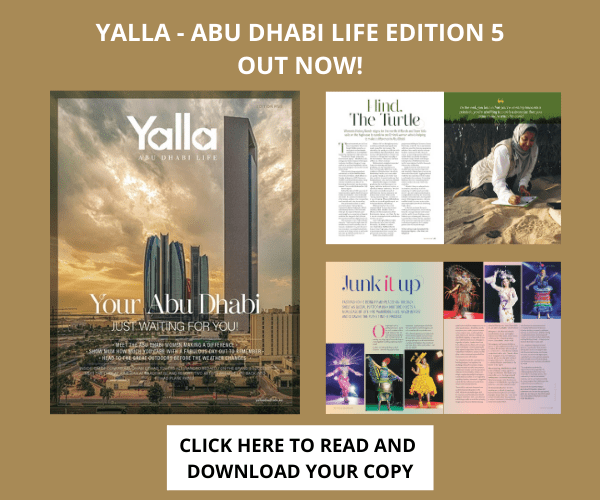