Grab your tickets for the basketball finale of a lifetime

PARTNER CONTENT: Some of the biggest ballers are almost in town for the biggest sporting event! The entire emirate has been waiting ever since Abu Dhabi Sports Council and the International Basketball Federation (FIBA) announced the return of the FIBA 3×3 World Tour.

With the competition finale scheduled for 10-11 December, it’s now or never when it comes to grabbing tickets to some nail-biting matches.

12 of the greatest 3×3 teams on the planet are set to descend on the capital this winter, as they battle for the coveted World Tour title at Yas Bay’s iconic waterfront. This year, there’s a whopping prize purse of USD 375,000 up for grabs.

The final arrives after the conclusion of 11 city-based tournaments across the globe; with teams vying for vital points to proceed to the latter stage of the World Tour. 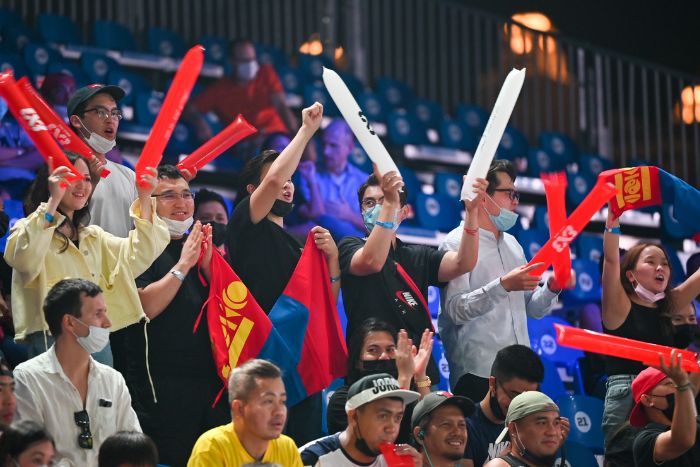 To welcome excited basketball fans, there’s a dedicated, custom-built arena as well as a surrounding Fan Zone. When you aren’t cheering your favourite team on the court, there’s plenty to experience off it including food trucks/stalls, live music, art activations, players’ warm-up area, merchandise and so much more.

Adrenaline-pumping matches aside, there are other highlights to look forward to as well including the popular slam dunk contest, shoot-out competition and basketball acrobats to name a few.

The UAE’s capital has a long history with the sporting event, having organised the FIBA 3×3 World Tour Masters last year, as well as the tournament’s Finals in both 2015 and 2016.

Returning again this year, the event emphasizes the capabilities of Abu Dhabi and its leadership in hosting international sporting events. Basketball fans in the emirate – both old and new – have the opportunity to catch the best players in the world, live in action, right here in the capital.