Welcome to our weekly guide of family events happening over the next 7 days. There is so much to do in Abu Dhabi, and here are just a few events. Do look at our Events Diary where you can see our full listing of all the family events that we have found for you. Also be sure to pick up a copy of our new April edition which is out now!

Earth Day is an annual event, celebrated each year on April 22, on which events worldwide are held to demonstrate support for environmental protection.

Families can enjoy a weekend long celebration to mark the significance of World Heritage Day. During the celebrations visitors can attend talks, seminars and take part in family workshops to celebrate Emirati heritage.

The previous edition held in October 2016, saw over 300 riders ride to the top of Jebel Hafeet.

Registration is open and costs AED50 per person

Ever made a painting using a bicycle wheel or a toy car, by swinging and jumping in the air or dancing and sliding in paint? Throw, splatter, drip, spray, pour, slide, push, pull, and roll! Create your own gestural action painting in the manner of the Japanese Gutai artists. Please wear clothing you do not mind getting paint on as it can get messy!

Around 90-100 boats are expected to participate in the race with 20 sailors on each boat. The event is all set to welcome 2500-3000 participants and a huge audience.

Note: In case of bad weather conditions, Race will be delayed to be held from 27 April to May 1st 2017

Residents and visitors to Abu Dhabi during April will now be able to enjoy two new waterside weekend attractions in some of the City’s most desirable destinations, courtesy of Aldar Properties, Abu Dhabi’s leading listed property development, investment and management company.

Al Dana Weekend will take place on Al Dana Island within Al Raha Beach from 13th-15th April, and will be followed by Reem Weekend which will take place from 20th-22nd April alongside Reem Island’s new canal. Both events are free, and open to the public from 5pm-11pm.

Join Sheraton Abu Dhabi Hotel & Resort for a fun filled day to sell and buy pre-loved goods. The city centre hotel will host its popular charity flea market on Saturday 22 April in Arzanah Ballroom. The flea market opens at 9am and ends at 2pm in the afternoon. Visitors can enter free of charge. A limited number of exhibitor tables are still available for AED 285 each.

The charity bazaar is a regular event at Sheraton Abu Dhabi Hotel & Resort – it takes place quarterly attracting up to 100 exhibitors and hundreds of visitors. Merchants can sell unwanted items from their home such as clothing, electronics, books, DVDs, toys, while bargain hunters can stroll through the market to look for the best deals.

All funds collected from the table hire will support the Al Jalila Foundation devoted to the treatment of childhood cancer in the UAE, while proceeds from the tables benefit the exhibitors.

Known as The Prophet’s Ascension or the Night Journey, this holiday is observed on the 27th day of Rajab, the seventh month in the Islamic calendar. Isra and Mi’raj marks the Prophet Muhammad’s (PBUH) journey from Mecca to Jerusalem and ascent into heaven, sometime around the year 621, according to Islamic belief.

* Please remember Islamic holiday exact dates are subject to moon sighting and may differ from date given.

The Abu Dhabi International Book Fair is the most professionally organised, most ambitious and fastest growing book fair in the UAE and North Africa.

Abu Dhabi is the motor driving the professional and commercial development of the regional publishing industry, and is financially and philosophically committed to the long-term expansion of the global book business.

Each year, Abu Dhabi International Book Fair selects a key personality around which part of the parallel cultural programme revolves according to a unique approach that recognises influential Arabic and international figures who have left a powerful imprint on culture and human development.

The Archaeological Story of the United Arab Emirates

The story of archaeology in the UAE began in the 1950s with the excavation of Bronze Age tombs on Umm an-Nar Island by Danish teams at the personal invitation of Sheikh Shakhbut bin Sultan Al Nahyan, then ruler of Abu Dhabi. Sheikh Zayed bin Sultan Al Nahyan took a keen interest in the archaeologists’ work and accompanied his brother Sheikh Shakhbut to see the site. Sheikh Zayed understood the importance of unearthing the UAE’s unique and interesting past and encouraged archaeological excavations in Abu Dhabi and across the emirates. His encouragement led to the flourishing of archaeological study in the UAE, revealing its rich ancient heritage.

Last but not least, we’re delighted to let you know our new edition of Yalla is out!

Make sure you pick up your copy!

Inside you’ll find a round up of all the top summer camps and play centres, activities and camps suitable for toddlers, our fun Kids’ Corner, amazing competitions with the Anantara, The Park Hyatt and Wadi Adventure! Plus, the only A-Z directory you need! We hope you enjoy our April edition with your family. 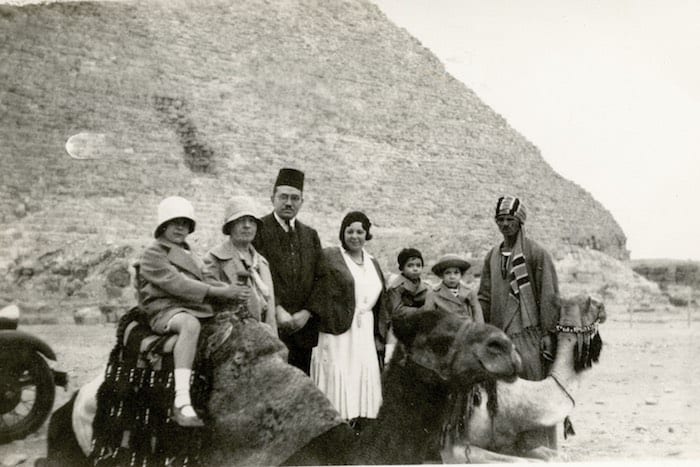 Exciting unpublished works from Egypt have arrived in Abu Dhabi 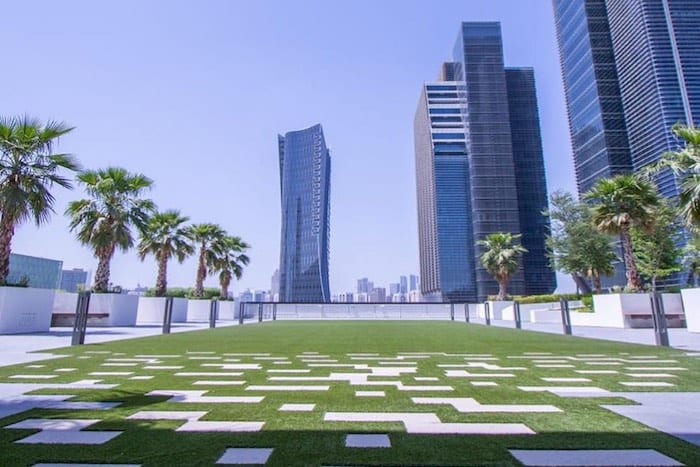 The Galleria rooftop parks have finally reopened in Abu Dhabi 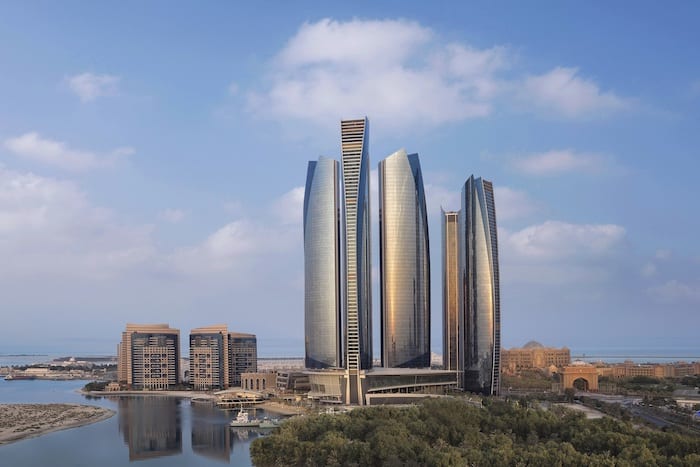 This luxury hotel brand is debuting in Abu Dhabi and we’re excited! 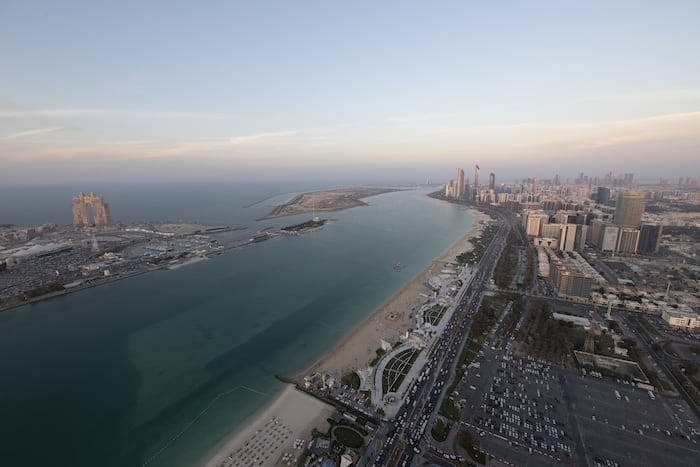