Prepare to be transported when a pianist beloved by the classical music world and more than a few world leaders makes his UAE debut at The Arts Center. Awadagin Pratt spoke to Yalla about his craft.

WHAT DREW YOU TO MUSIC?

My parents listened to classical music pretty much exclusively when I was growing up. I liked it, so they got me piano lessons when I was 6. I was 16 when I entered college so, around the age of 15, I had to decide what my major was going to be. Of all the interests I had at the time, tennis, writing, speaking/oratory/acting; music was the only one I felt I had to have as part of my life every day. So, I became a music major.

WHEN DID YOU DECIDE TO MAKE MUSIC A CAREER?

One doesn’t really get the chance to decide about making music a full-time career in the sense that I have. I was lucky to win a competition that launched my career. Up until that day, that moment, there was really no idea that what has happened was possible. I was down to maybe my last year as a student with no reasonable prospects.

WHY DOES CLASSICAL MUSIC SPEAK TO YOU?

Music is about communication. Classical music communications are longer in time than popular music which then allows for more discourse, depth, and nuance in the communication, which allows it to share more aspects of the human condition.

WHAT WOULD YOU TELL SOMEONE NEW TO CLASSICAL MUSIC?

Listen and keep listening. Learning about anything or being able to fully enjoy anything requires familiarity. That said, I don’t know anyone who came to a concert for the first time and didn’t find at least one piece that really spoke to them. There’s no secret code but becoming familiar helps.

To purchase tickets or for more information, click here.

Answer the following question for your chance to win…

When and where will be Awadagin Pratt’s Piano Recital in Abu Dhabi?

Fill in your details and answers into the box below. 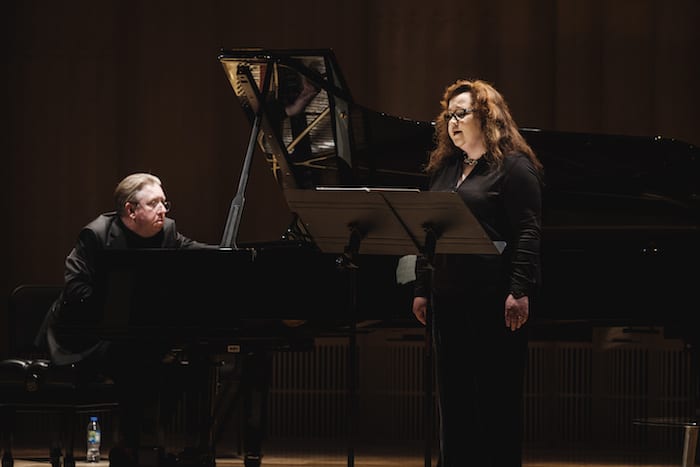 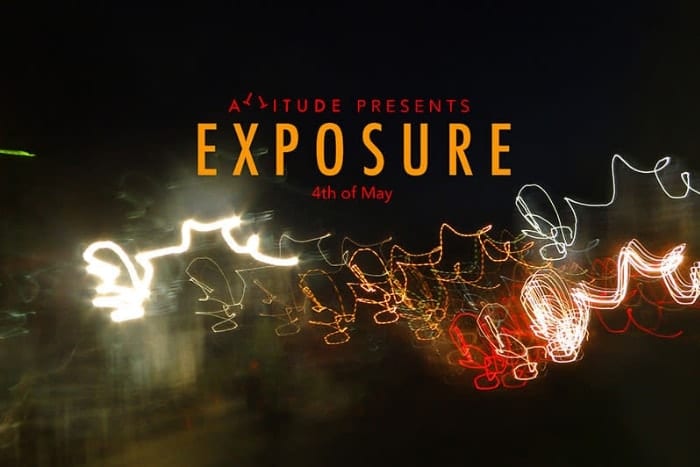 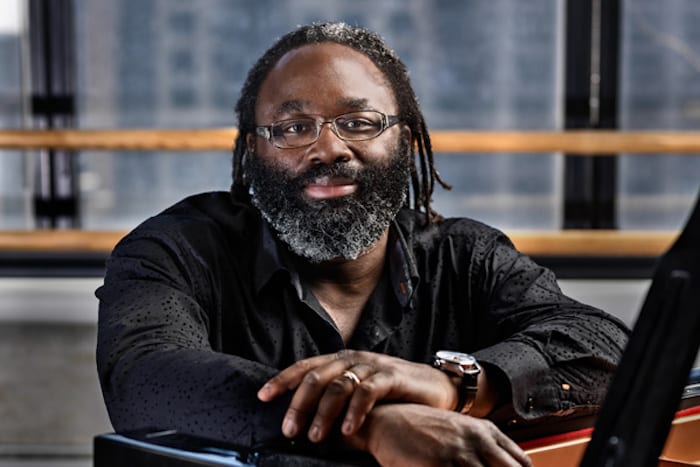