Qasr Al Hosn is offering a new programme of family-friendly weekend fun that you do not want to miss!

If you are looking to add a bit of culture into your family’s weekends, The Department of Culture and Tourism – Abu Dhabi (DCT) has just made that task a bit easier. They’ve launched a new series of family-friendly weekend events taking place on alternating weekends through April. All the fun takes place right at the legendary Al Hosn site in the heart of the city and, trust us, you will not want to miss out on all the fun!

Weekends at Al Hosn offers a wide range of activities in addition to a souk that offers visitors a window into Emirati life in previous decades. The event features performances and demonstrations of traditional arts and handicrafts, documentary film screenings, camel rides, Emirati cooking stations from locally operated food and beverage outlets. There are also roaming vendors doling out nostalgic treats, such as candy floss and roasted peanuts.

The event hopes to take visitors on a journey through the history of the UAE. Long term residents of the city are encouraged to share their tales of yesteryear, in a bid to preserve memories of life in Abu Dhabi and to simply have fun ruminating on the city’s rise. Newcomers are invited to come out and learn about their new home, but everyone who comes will mix, mingle, and learn all about Abu Dhabi and the UAE.

Weekends at Al Hosn take place on the following dates:

The History of Qasr Al Hosn

Qasr Al Hosn has been a major significance for Abu Dhabi and its people since it was built.

The name Hosn refers to the Inner Fort, built around 1795 and incorporating the city’s first permanent structure, a coral and sea stone watchtower built to protect the settlement established on the island in the 1760s.

Qasr refers to the Outer Palace built around the Inner Fort by Sheikh Shakhbut bin Sultan Al Nahyan in the 1940s, housing the ruling family as well as hosting the ruler’s majlis sessions.

During Sheikh Shakhbut bin Sultan Al Nahyan rule there was an economic shift from pearling to oil, and in the ensuing decades Qasr Al Hosn gradually changed in structure and function, transforming from the seat of political power and home of the ruling family to the cultural heart of the city.

Qasr Al Hosn’s Inner Fort and Outer Palace are major reference points of Abu Dhabi’s history, telling the story of the city and its people and modern heritage.

The permanent exhibitions that will be on display there will offer a multi-layered visitor experience, creating awareness of Qasr Al Hosn as the constant witness to Abu Dhabi’s narrative; providing insights into the lives of the men, women and children who lived in the Outer Palace; and exploring the story of the conservation of the Fort’s structures.

The exhibitions will be brought to life by a permanent collection and mediations ranging from archival materials to audio-visuals and interactive experiences.

Public programming in the Qasr Al Hosn Fort will include specialist tours such as archaeology, and architectural tours; re-enactments of aspects of daily life and rituals at the fort; a Majlis programme that will introduce the Fort’s visitors to the history and significance of the Majlis; and activities for children and youth. 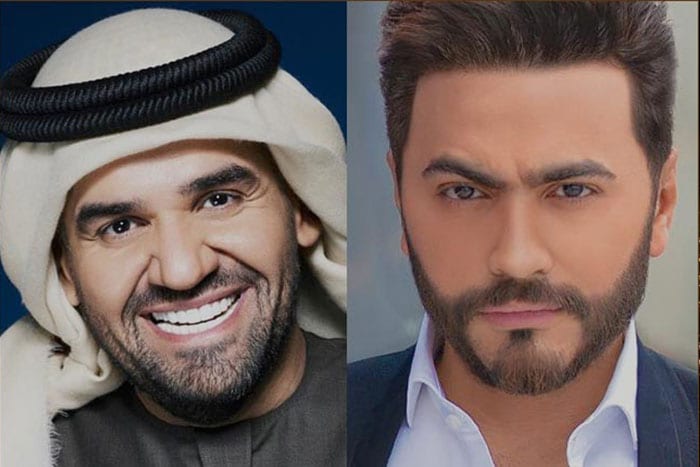 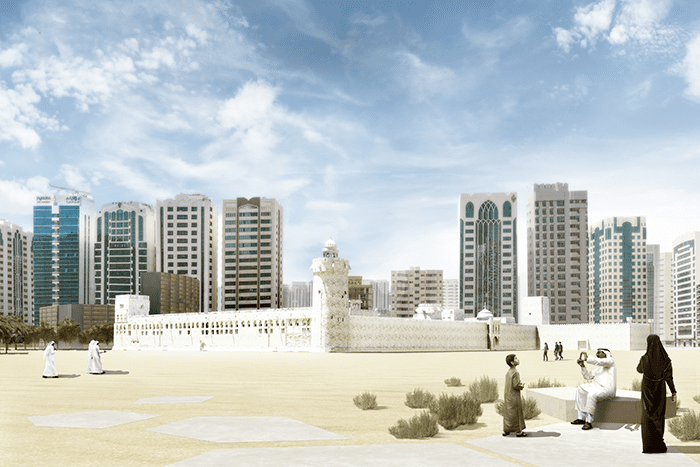 Qasr Al Hosn Exhibition: The Story of Abu Dhabi and its people