‘We Read for Children’ featuring Popular Emirati and Arab Personalities

The Department of Culture and Tourism – Abu Dhabi (DCT Abu Dhabi) announced that its Kalima Reading Club’s ‘We Read for Children’ initiative will see the participation of well-known Emirati and Arab artists and media figures during September and October. This fourth edition of ‘We Read for Children’ coincides with the start of a new academic year and the special guests are taking part in reading sessions through 9 October.

The ‘We Read for Children’ initiative has been designed to encourage children to read, through a series of virtual sessions presented by a wide variety of stars and media personalities. These presenters take part in the reading of a number of stories, made more engaging by the addition of music and visual effects, which are broadcast on Kalima’s social media platforms at 5pm every Friday.

Jordanian artist Iman Hayel commenced this special programme on 11 September, reading a story called ‘The Heart of the Ruby’. Upcoming guest presenters will include Emirati actor Mansour Al-Ghassani, who will read the story ‘The Enchanted Storks’, and Bahraini artist Shaima Sabt, who will delight the young audience with a reading of ‘The Little Mermaid’. Also appearing will be Saudi artist Mohammed Rabat, who will tell the tale of ‘Swan Lake’, with Emirati poet and actor, Saud Al Kaabi, closing the series by relating the story ‘The Two Sisters and the Visit’.

Speaking about this new programme, H.E. Abdullah Majed Al Ali, Executive Director of the Dar Al Kutub Sector at the Department of Culture and Tourism – Abu Dhabi, said: “All of us remain impacted by the global pandemic, our lives disrupted by having to spend more time away from others, which can be a real challenge for our children and youngsters. So we’re doing our bit to make education fun, with a line-up of incredibly popular guest readers that children will love listening to.

“I also wish to express my sincere appreciation to the artists who have gladly volunteered their time and resources to help with the ‘We Read for Children’ initiative, and their kind-hearted involvement reflects positively on the benefits they bring to society.”

The reading sessions can be joined via Kalima’s social media channels, which are found under the @KalimaProjectAD handle.

A Jordanian actress since the age of 12, Iman is best known for voicing the character of Sally in the cartoon series of the same name, and has also starred in ‘Maruko’, ‘Ganbare, Kickers!’ and ‘Alice in Wonderland’, among others. An extremely popular figure with children, she has appeared in many television series and films, including: ‘Delilah and Zeebak’, ‘Taood Al-Quds’, ‘Ibrahim Toukan’, ‘Raaee Al-Awelah’, ‘The Wandering’ and ‘Sands That Never Die’.

An Emirati journalist, poet and actor, Saud is the official shooting and falconry commentator for the ‘Fazza Championships’, which has been held under the patronage of His Highness Sheikh Hamdan bin Mohammed bin Rashid Al Maktoum for the past six years. He is also known for presenting the programme ‘Al Maidan’ for six seasons.

A Bahraini actress hailing from an artistic family, Shaima holds a diploma in civil engineering, a BA in Media and Public Relations, and a BA in Psychology. She began her artistic career in 1988 in the Children’s Theater, and appeared in many productions during the 1980s, 1990s and into the new millennium, such as ‘Ghanawi Bu Taab’, ‘Bait Al-Mughni’ and ‘Srour’. She also appeared in the series ‘Ama Alwan’ in 2002.

A Saudi artist, Mohammed is famous for the duet songs he performed with his baby sister, Rama, which went on to be hugely popular with youths throughout the GCC.

An Emirati journalist and actor, Mansour started his media career with Abu Dhabi TV in 2006, working on many television series such as ‘Oud Akhdar’, ‘Samarkand’, ‘Ahlam ala Waraq’, ‘Anakeed Al-Nour’, ‘Hob fel Arbaeen’, ‘Awraq Men Al-Madi’ and ‘Dawer Al-Hob’. He has also worked as a television presenter on programmes like ‘Khafayef’, ‘Soal ala Al-Tayer’ and ‘Al Jedar’.

‘We Read for Children’ featuring Popular Emirati and Arab Personalities 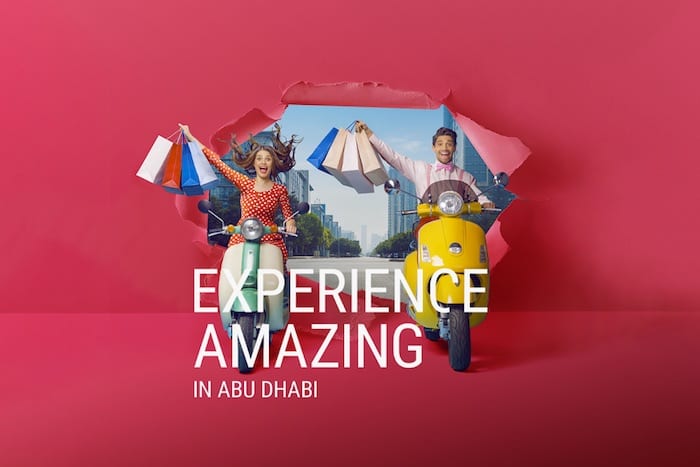 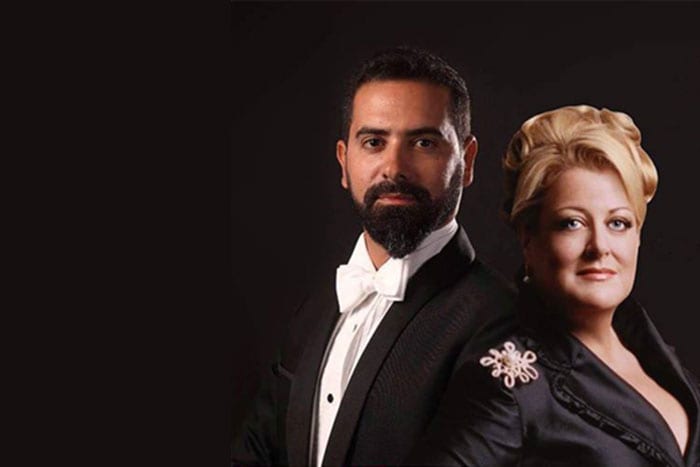 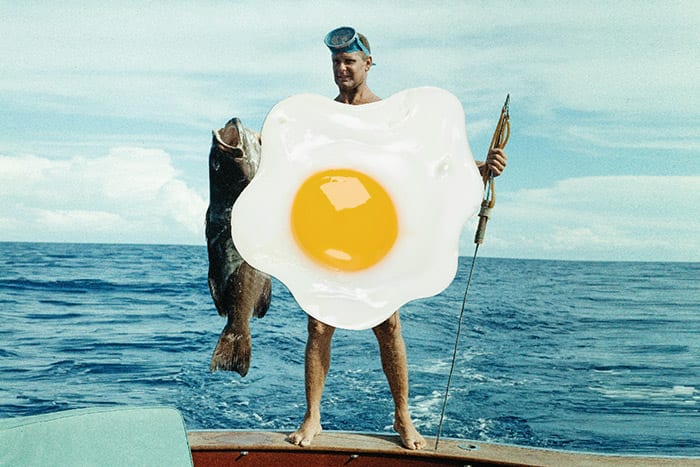