An astonishing biodiversity of species is set to be showcased at The National Aquarium (TNA), located in the vibrant lifestyle hub of Al Qana, Abu Dhabi.

The National Aquarium, the largest one on the region which opens later this year, will house over 200 sharks and rays, representing 25 different species.

Teaming with marine life, the aquarium will provide guests with a remarkable opportunity to delve into a submarine world and discover the awe-inspiring variety of species found within our oceans.

The ecosystem is also the only place in the UAE to house a school of iconic Scalloped Hammer Head Sharks. 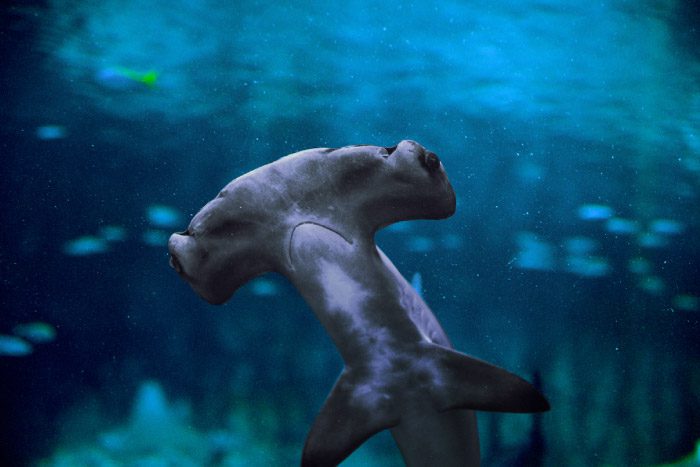 Additionally, the Bull Sharks will also make their debut in the region and guests will be able to see first-hand, what is widely considered one of the most dangerous shark species in the ocean and rivers.

The National Aquarium has also signed a five-year partnership with The Environment Agency Abu Dhabi (EAD) and aims to help create the largest and most innovative rehabilitation schemes of its kind to protect and rehabilitate wildlife in the emirate of Abu Dhabi.

The partnership has resulted in a large number of animals saved, including 200 sea turtles being successfully rescued and released until today.

The EAD calls on the community to report injured wildlife or environmental emergencies, through the Abu Dhabi Government Contact Centre at 800555.