There are many ways that you can be involved in being part of the Holy Month.

This holy month has a special significance for more than a billion Muslims all over the world and is a time that is centred on patience, generosity and self-control.

Ramadan is expected to take place from 12 April to 12 May this year, depending on an official sighting of the moon, and will be marked by intense prayer, fasting, giving and charitable deeds.

For expats in the UAE, Ramadan is also a great opportunity to immerse yourself in UAE traditions, culture and atmosphere during this special period.

It can also be a touching and memorable time for non-Muslims.

The meaning of Ramadan 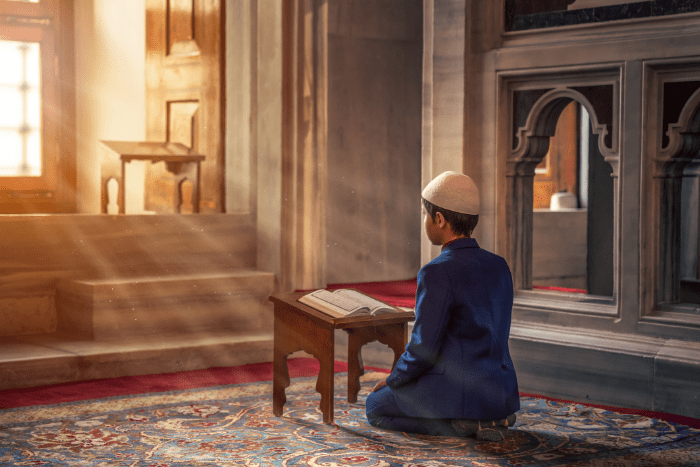 Ramadan is the ninth month of the Islamic lunar calendar and begins, according to official Islamic bodies, when the crescent moon is sighted.

The Holy Month of Ramadan is observed by Muslims worldwide as a month of fasting (Sawm), to commemorate the first revelation of the Quran to the Prophet Mohammed  (PBUH).

For approximately 30 days, Muslims refrain from consuming food or drinking liquid from dawn until sunset, and instead renew their focus on worship, devotion and spiritual reflection.

This annual observance is regarded as one of the Five Pillars of Islam. Ramadan also symbolises a time of compassion and giving. 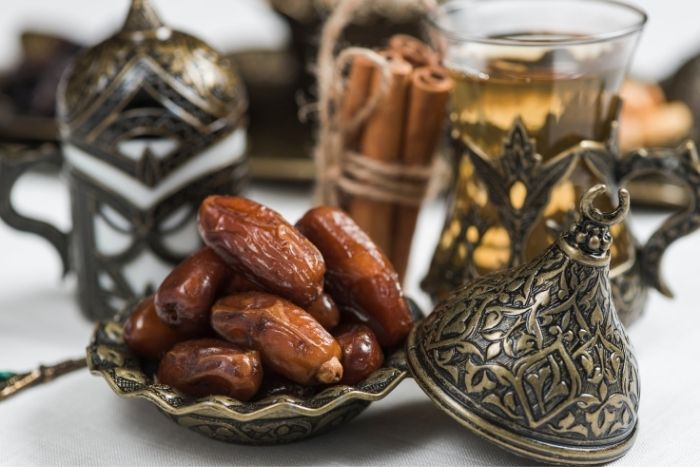