The event takes place this December.

The news that all swimming fans in Abu Dhabi have been waiting has arrived; tickets for the FINA World Swimming Championships are now on sale.

One of the biggest sporting events to ever be held in the UAE will take place at the Etihad Arena on Yas Island from December 16 to 21.

The championships which are a part of the World Aquatics Festival in Abu Dhabi will see more than 1,000 athletes from more than 180 countries descend on the nation’s capital to compete for one of the 44 world titles up for grabs.

The family-friendly event will also include Market Street – an interactive village with entertainment, cultural learning experiences, retail booths and food and beverages stalls.

H.E. Aref Al Awani said: “As the FINA World Swimming Championships draws closer, we are delighted to announce that the event will be open to spectators, giving fans the chance to watch some of the world’s most talented athletes as well as stars from Tokyo Olympics compete right here in Abu Dhabi at what promises to be one of the most exciting sports events of the year.

“Announcing the tickets launch encourages the community to attend and follow the event, showcasing its importance on the international stage, and highlighting our commitment to bring community interaction to all international sporting events being held in Abu Dhabi.

‘‘Spectators will play a huge role in creating an electrifying atmosphere for the championships and over the coming months we will be working closely alongside organisers and key stakeholders to ensure fans have a safe and memorable experience.”

Due to COVID-19 restrictions, tickets to the event will be limited.

Ready to make splash out on tickets?

You can get your hands on tickets online at Etihad Arena with prices starting from AED 10 for individual race heats and AED 150 for all races.

Family packages are also available for two adults and two under children under the age of 16 starting from AED 50 for individual races and AED 500 for all races. 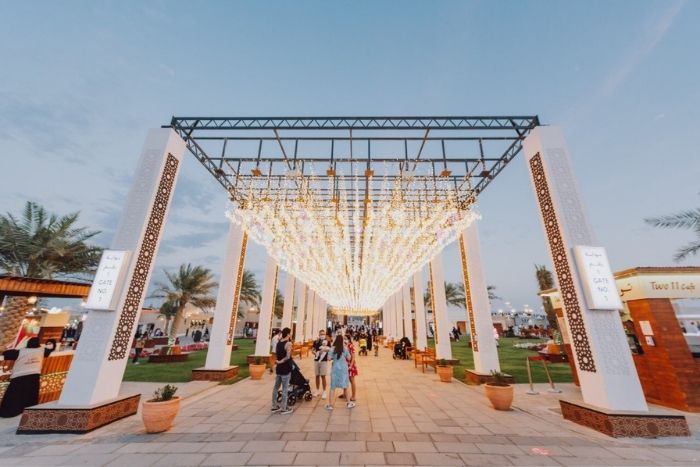 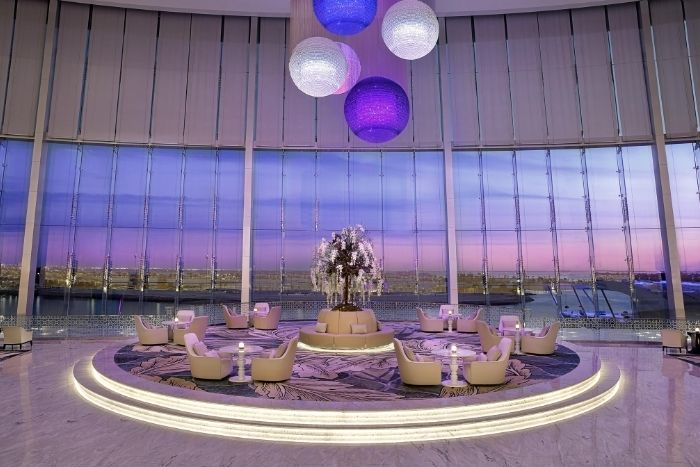 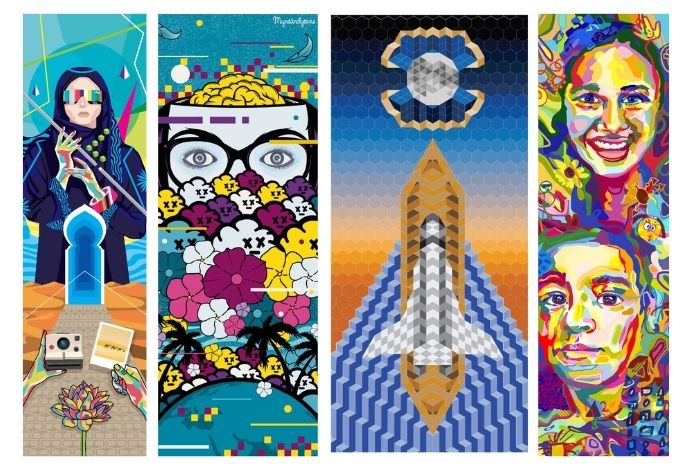