Where to find Balkan cuisine in Abu Dhabi

These kebabs are some of the best in the capital.

Abu Dhabi is full of great places to eat.  Some of the best ones are to be found off the beaten track, where you can taste some of the most fabulous dishes in the capital.

Bosnian Hut is up there with the best and is tucked away on Haza Bin Zayed the 1st Street, known locally as Defence Road.

You can’t miss the Balkan-esque façade which is decked out like a truly authentic Bosnian cottage, or the kind of lakeside hut found in Bosnia.

Inside, there are only five tables and a private family room, with two waiters in traditional dress ready to take your order. 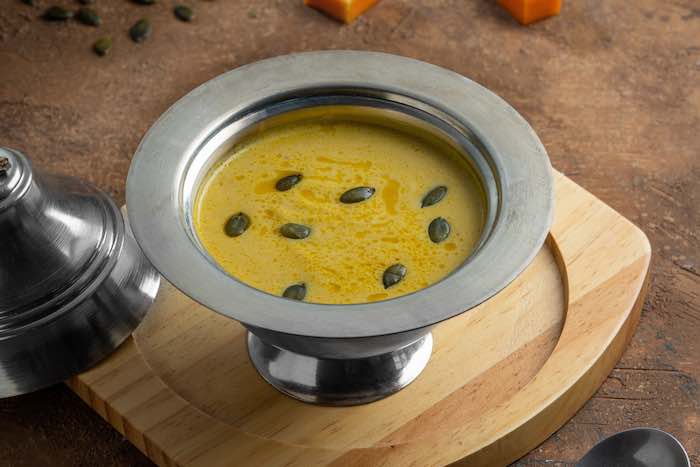 Team Yalla thinks you should start with a Bey soup, an okra delicacy simmered in a chicken based broth, finished off with a simple roux, then sprinkled with lemon juice.

Next, try Sitni Kebab, small pieces of meat with special rich sauce in somun bread. Or tuck into the historic Haji Kebab, whose name derives from Haj, when pilgrims would wrap kebab meat for the long and arduous journey by foot to Mekka in Saudi Arabia.

We think the kebabs are some of the tastiest in the capital but don’t take our word for it, try them yourself.

Also try Bosnian pita, thin dough that is presented in a rather pretty swirl or the spinach, cheese or meat pita, a type of delicious pies. There are plenty of Bosnia sauces for dipping too. 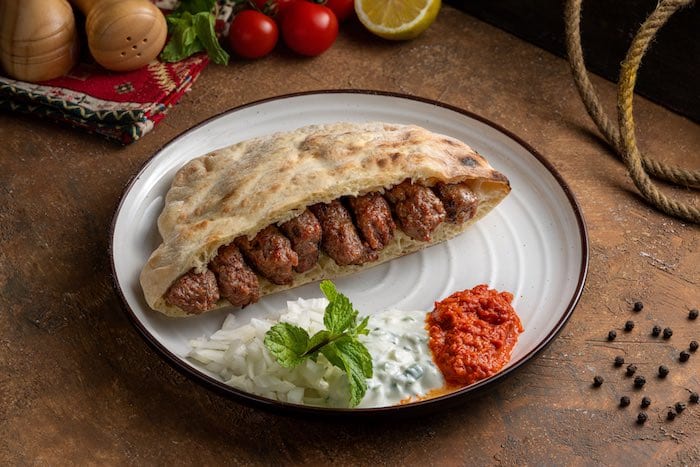 End with Hurmašice, a syrup-drenched pastry, and a traditional Bosnian coffee. While it looks similar, it is neither Arabic nor Turkish coffee. Head over there today and find out what makes it different and grab a taste of Bosnia.

Take a look at their IG page, which is briming with really cool clicks.