An important addition to the capital’s cultural calendar, the Festival will offer a dynamic programme for all ages including performances, arts and crafts and design.

Al Hosn Festival is a new cultural experience that reflects and reimagines Abu Dhabi’s heritage. The first edition of this event brings together historic traditions, contemporary culture, and newly-emerging artistic perspectives across the cultural landscape of the Al Hosn site.

Presenting art, design and performances alongside traditional crafts, Al Hosn Festival celebrates the lineages of inspiration which link all of Abu Dhabi’s creative communities. The first event of its kind in the region, Al Hosn Festival is a space for new cultural conversations to begin and a platform for new artistic possibilities.

To learn more or to get your tickets, visit alhosn.ae

The History of Qasr Al Hosn

Qasr Al Hosn has been a major significance for Abu Dhabi and its people since it was built.

The name Hosn refers to the Inner Fort, built around 1795 and incorporating the city’s first permanent structure, a coral and sea stone watchtower built to protect the settlement established on the island in the 1760s.

Qasr refers to the Outer Palace built around the Inner Fort by Sheikh Shakhbut bin Sultan Al Nahyan in the 1940s, housing the ruling family as well as hosting the ruler’s majlis sessions.

During Sheikh Shakhbut bin Sultan Al Nahyan rule there was an economic shift from pearling to oil, and in the ensuing decades Qasr Al Hosn gradually changed in structure and function, transforming from the seat of political power and home of the ruling family to the cultural heart of the city.

Qasr Al Hosn’s Inner Fort and Outer Palace are major reference points of Abu Dhabi’s history, telling the story of the city and its people and modern heritage.

The permanent exhibitions that will be on display there will offer a multi-layered visitor experience, creating awareness of Qasr Al Hosn as the constant witness to Abu Dhabi’s narrative; providing insights into the lives of the men, women and children who lived in the Outer Palace; and exploring the story of the conservation of the Fort’s structures.

The exhibitions will be brought to life by a permanent collection and mediations ranging from archival materials to audio-visuals and interactive experiences.

Public programming in the Qasr Al Hosn Fort will include specialist tours such as archaeology, and architectural tours; re-enactments of aspects of daily life and rituals at the fort; a Majlis programme that will introduce the Fort’s visitors to the history and significance of the Majlis; and activities for children and youth. 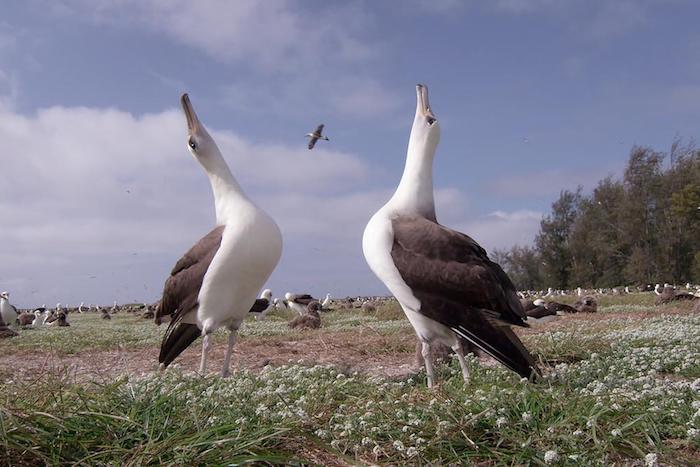