The very first Hay Festival Abu Dhabi runs from 25-28 February, and bookworms from around the region are getting excited. With a world class line up—guaranteed to thrill book lovers, young and old—this celebration of literature will feature workshops, readings, and more, to give you four days of literary fun culminating in a great big birthday celebration for the poet Adonis.

Read on to find out what you can expect from Abu Dhabi’s incarnation of the famous Hay Festival that annually attracts the world’s literary glitterati. Be sure to secure your place at each event, as they’re filling up fast!

In Celestial Bodies, the 2019 International Man Booker Prize winner, Jokha Alharthi brings to life the intertwined tales of three sisters and the secrets and conflicts – both internal and external – of their small Omani society. Alharthi weaves past and present into a narrative that reveals broad strokes of history alongside the personal interplay of characters striving to tell their own stories.

Mabarak Al Nahayan Lecture A dialogue with the great Nigerian Nobel Laureate—poet, playwright and novelist. He talks about the rewriting of history, the making of language, culture wars, multiple identities and the storyteller’s duty to speak up.

SHIRIN EBADI, Until We Are Free

The first Muslim woman and first Iranian citizen to receive the Nobel Peace Prize is a lawyer who, at age 23, also became one of the first women judges of the country, and at age 30, one of the first magistrates in Tehran.

Currently exiled in London, she continues to work for human rights and democracy, carrying the message she expresses in her autobiography, Until We Are Free, to every place she visits.

MAR-KHALIFÉ, Mahmoud, Marcel And I, A Concert

Bachar Mar-Khalifé appears on stage with his father Marcel Khalifé, the renowned Lebanese composer, 2005 UNESCO Artist for Peace virtuoso of the oud, and singer, in a musical tribute to his friend the great Palestinian poet Mahmoud Darwish. It was by singing Darwish’s poetry at the beginning of his career that Marcel Khalifé reached international acclaim, far beyond the Arab world.

IZZELDIN ABUELAISH, I Shall Not Hate: A Gaza Doctor’s Journey On The Road To Peace And Human Dignity

The Palestinian doctor’s three daughters were killed by Israeli shells on 16 January 2009, during the Israeli Defence Forces’ incursion into the Gaza Strip. His response to this tragedy made news and won him humanitarian awards around the world. Instead of seeking revenge or sinking into hatred, Izzeldin Abuelaish called for the people in the region to start talking to each other.

Galai plays a prominent role in the Tunisian Human Rights League, an organisation that belongs to the Tunisian National Dialogue Quartet, which was awarded the 2015 Nobel Peace Prize. This association fights for the recognition of rights, and to make Tunisia after the 2011 Jasmine Revolution a de facto, free and transparent democracy. He continues his advocacy from 2018, striving for better relations between the countries around the Mediterranean and a more humane policy of the UN regarding war refugees. Lydia Wilson is a scholar and broadcaster.

A new history from the author of Wild Swans, Mao, and Empress Dowager Xi. Big Sister, Little Sister, Red Sister is a gripping story of love, war, intrigue, bravery, glamour and betrayal, which takes us on a sweeping journey from Canton to Hawaii to New York, from exiles’ quarters in Japan and Berlin to secret meeting rooms in Moscow, and from the compounds of the Communist élite in Beijing to the corridors of power in democratic Taiwan. In a group biography that is by turns intimate and epic, Jung Chang reveals the lives of three extraordinary women who helped shape 20th-century China.

A fitting climax celebration for the festival is the gala reading and tribute to the great Syrian poet, who will read his own work and is joined on stage by his friends—poets from across the world and speaking many languages. A leader of modernism, Adonis’ poetry disrupts the traditional and classical expectations, a perfect reflection of the volatile times he has written through. Adonis is a giant of world literature, and his work has been profoundly influential for generations of writers and readers of poetry so it’s an honour to end the festival on such a high note.

To learn more or to buy tickets for the festival, visit hayfestival.org/abu-dhabi.

In partnership with the Ministry of Tolerance and with the support of His Highness Sheikh Mohammed bin Zayed Al Nahyan. 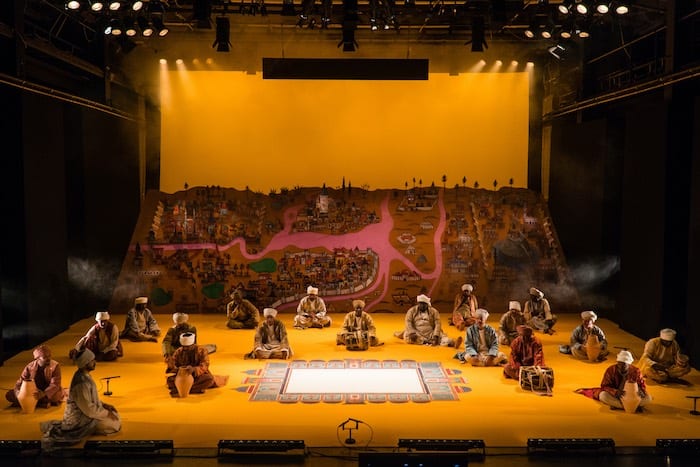 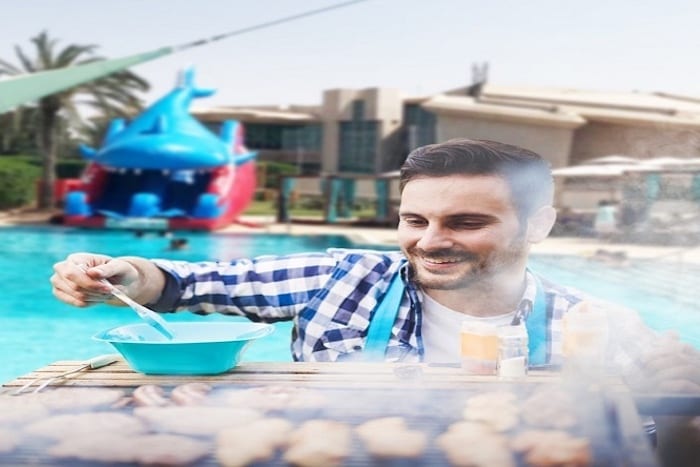 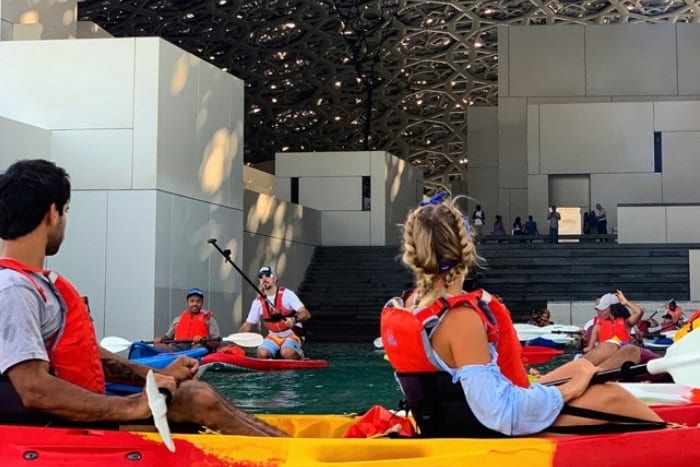 Kayaking at The Louvre Abu Dhabi 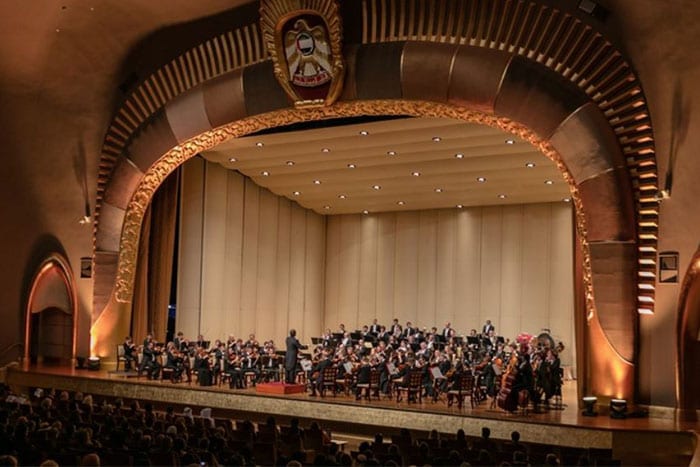