The Arts Center’s 5th season presents remarkable lineup of performances. Inspired by the Year of Tolerance, the season adopts the theme of Connection, which reflects the myriad ways The Arts Center connects people from diverse cultures and backgrounds through shared artistic experiences.

Running from September 2019 until June 2020,  the season features inspiring local and global artists, who will present over 100 performances in a season comprising six commissions, three World Premieres, 14 UAE Premieres and Debuts, and more than 90 Off the Stage audience engagement and educational events.  This season will build on The Arts Center’s mission, which aims to connect people, foster creativity, open cultural dialogue, and support emerging talent.

Also new this year, The Arts Center is pleased to welcome new partners from the business community, whose generosity supports its ambitious programming. Coming on board as lead sponsors and helping The Arts Center to realize its vision are Mubadala and Abu Dhabi Commercial Bank (ADCB). Gulf Agency Company (GAC) has also joined as a sustaining supporter.

About the fifth season, NYU Abu Dhabi Vice Chancellor Mariët Westermann remarked: “I am delighted to celebrate this milestone anniversary for The Arts Center in this tenth academic year of NYU Abu Dhabi and my first as Vice Chancellor. In many ways, given my involvement in the formation of the original vision for NYU Abu Dhabi, when I served as the founding provost, this has been a return home for me. And it has been remarkable to see the growth and accomplishment of the university’s research and scholarship but also its leadership in the arts for the campus and the broader community.  The Center’s productions have captivated diverse audiences through vibrant public programming and engagement. We have become an integral part of the rich cultural tapestry that makes up Abu Dhabi and the UAE, and I am full of anticipation for the next five years of the arts at NYUAD.”

Bragin added “It’s thrilling to reach this milestone season as The Arts Center continues to grow and evolve. We’re grateful for the trust we’ve earned from enthusiastic audiences who come to us to discover inspiring new artistic experiences in a season filled with commissioned new works and regional premieres by groundbreaking artists. As we deepen our relationship with the public, we’re equally grateful that some of the most respected members of the UAE’s business community, including Mubadala and ADCB, have invested in our continued success. We’re also thrilled that this year welcomes Mariët Westermann back to NYUAD in her new role as Vice Chancellor.  As the former and inaugural provost at NYUAD, her early vision of public programs as a core value of the University and its integration in the cultural and intellectual life of the UAE is reflected in the maturation of The Arts Center.”

Ethiopian Dreams by Circus Abyssinia is the opening performance of The Arts Center’s season, which officially commences on September 5, 6, and 7, 2019. Ethiopian Dreams brings a joy-filled, high energy show for the whole family that captures the celebratory spirit of the occasion, and serves as a prelude for the following week’s Ethiopian New Year. The next performance, which resonates with the season’s theme and the Year of Tolerance, is Flight by Scotland’s inventive theater company Vox Motus. Based on Hinterland by Caroline Brothers (who will be featured in a talk at the NYUAD Institute during the residency) and adapted by Oliver Emanuel, this groundbreaking actorless theater piece for audiences of only 25 people at a time, touchingly depicts the story of two young Afghani refugees on their journey to asylum in Europe.

Apart from live performances, The Arts Center organizes Off The Stage events, which include an extensive lineup of workshops, masterclasses, talks, and Q&As as part of each artist’s residency such as Techniques Workshop: Circus Techniques and Ethiopian Music; Creator’s Workshop: Arabic Music Composition; and Techniques Workshop: Merce Cunningham Dance Techniques;  and a series of Arts Chats organized with the University’s Career Development Center, among many more.

The Arts Center offers membership packages which provide its members a season pass to experience each production in the 2019-20 season, plus exclusive early ticket bookings. In addition, members will gain behind-the-scenes access and have the chance to attend workshops, talks, and exclusive events. Packages start at AED 750 and can be purchased here.

For the full list of shows for the 2019-20 season, as well as the Membership Program, please visit: www.nyuad-artscenter.org 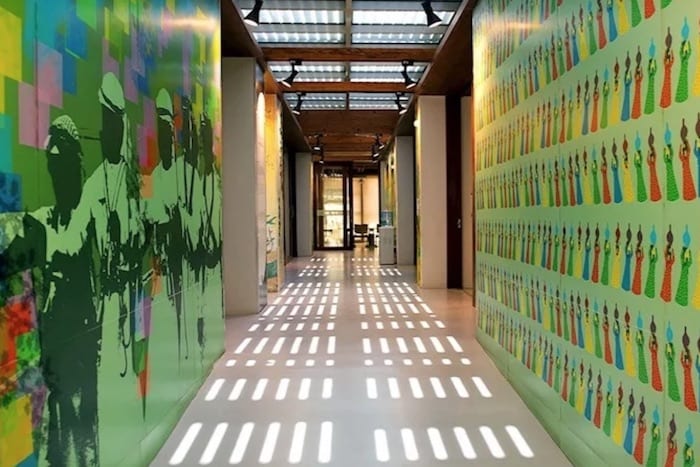 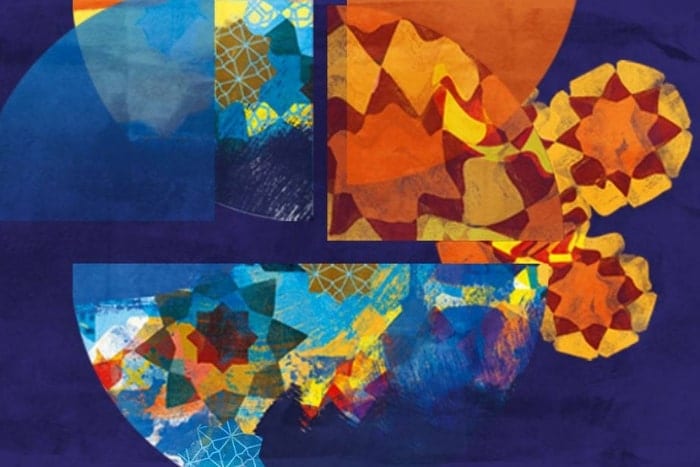 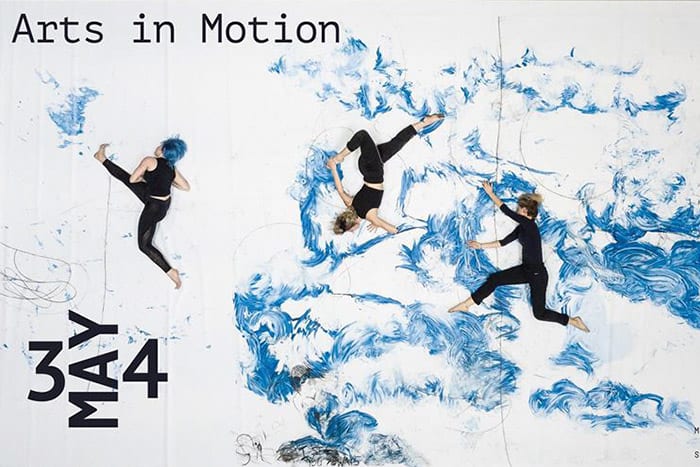 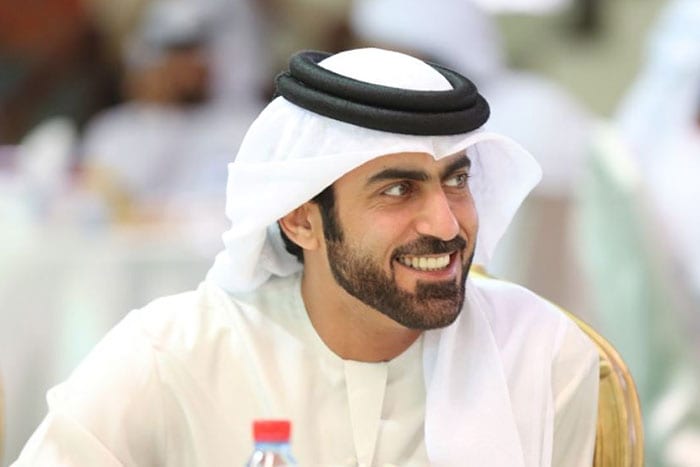 Zayed in Our Hearts’ Poetry Evening