Yas Island is welcoming back stand-up comic Trevor Noah for not one, but two performances as part of his new 2019 global tour, Loud and Clear.

The Daily show host, Stand Up and award winning comedian Trevor Noah is bringing his show once again to the Du Forum, On Yas Island in Abu Dhabi on the 25th and 26th October 2019!

Since taking over the hosting duties of The Daily Show following Jon Stewarts departure in 2015, the comedian has grown in popularity, from releasing New York’s Bestseller Born A Crime, Stories from a South African Childhood, in 2016 to his Netflix special – Afraid of the Dark, in 2017 and his latest Netflix special release – Son Of Patricia, in 2018.

Before moving to the U.S. in 2011, Noah rose to fame in South Africa through his stand-up work, including series of comedy specials. Noah has gone on to tour the world to sold out audiences across the United States, Australia, Europe, Africa and Middle East.

Get your tickets here. 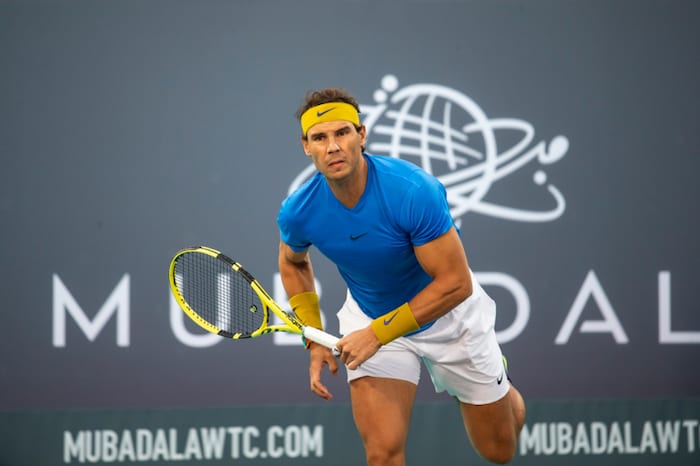 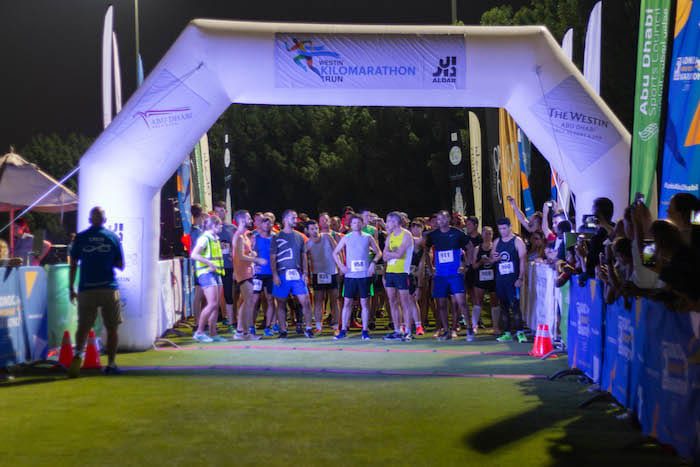 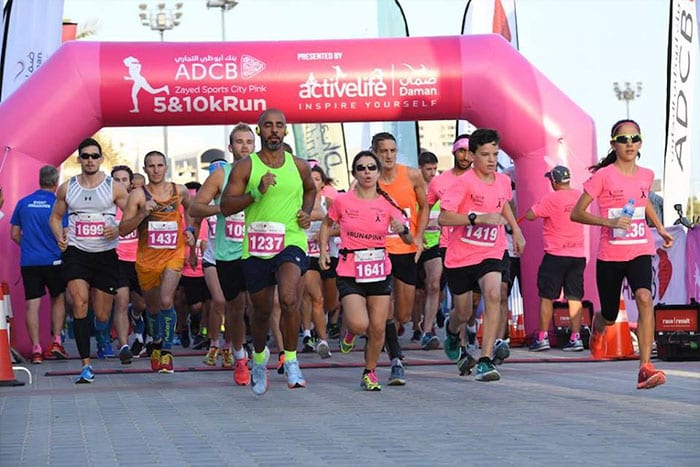 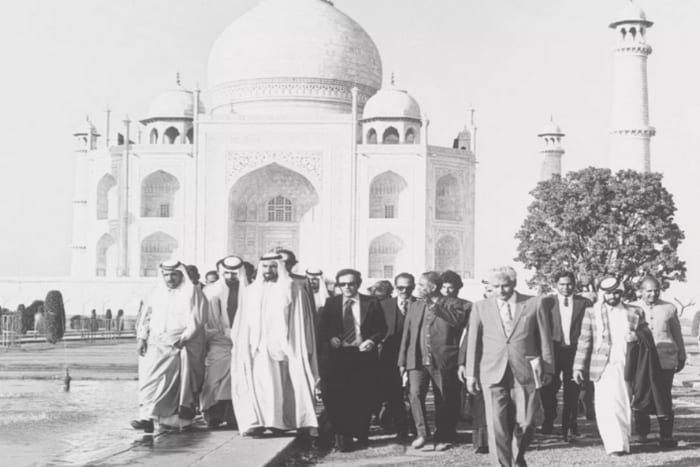