Artists and The Cultural Foundation: The Early Years

To mark the Cultural Foundation’s re-opening, the Artists and the Cultural Foundation: The Early Years exhibition, organised by the Department of Culture and Tourism – Abu Dhabi, presents work from a core group of artists who had an active relationship with this space in those early decades, as well as a selection of artworks from a younger generation who grew up in and around the Foundation.

On the ground floor, the main exhibition hall features a survey of rarely-seen sculptural works, along with newly-commissioned ones, by artists who have previously exhibited here. In the adjacent hall is a series of monumental paintings, also from artists who have a history with the Foundation. On the first floor, one gallery explores artworks from an early cohort of Emirati artists who studied in Cairo in the late 1970s. The second gallery surveys artists who came to their practice through other courses of study, including calligraphy, graphic design and individual mentorship. Many from this second group reside in Abu Dhabi and worked closely with the Cultural Foundation in its first three decades.

This exhibition looks back at the history of this space and its artists, and asks: What is the purpose of a cultural venue? What does it give to the artists, to the audiences? At the very least, this: an exhibition shifts a painting or sculpture from an object into a connection between the artist and the viewer. 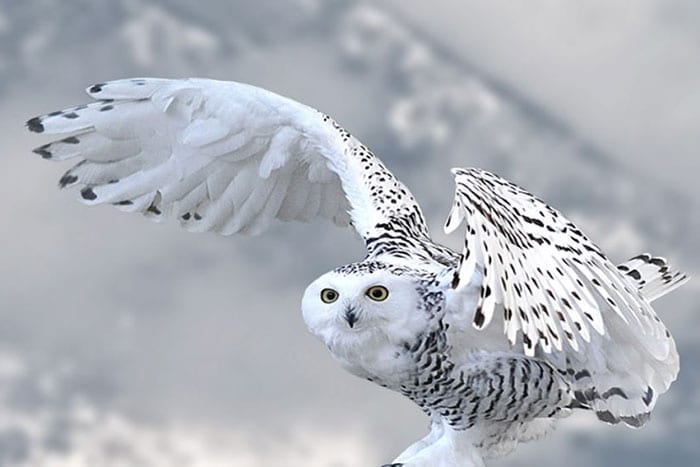 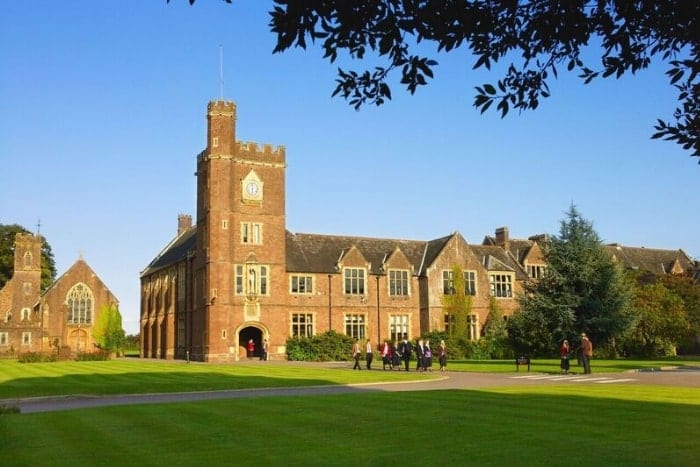 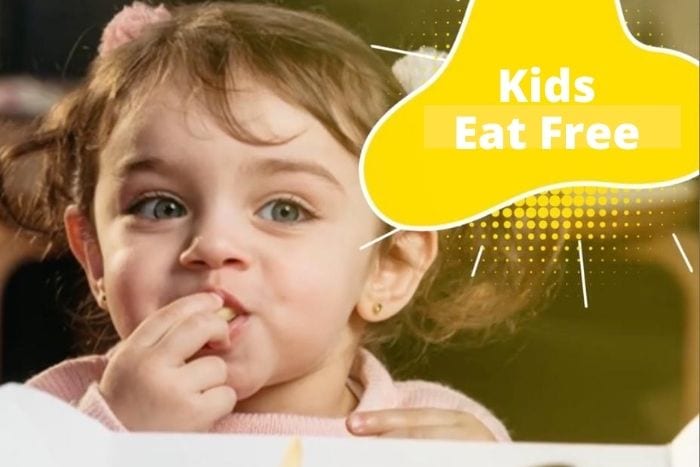 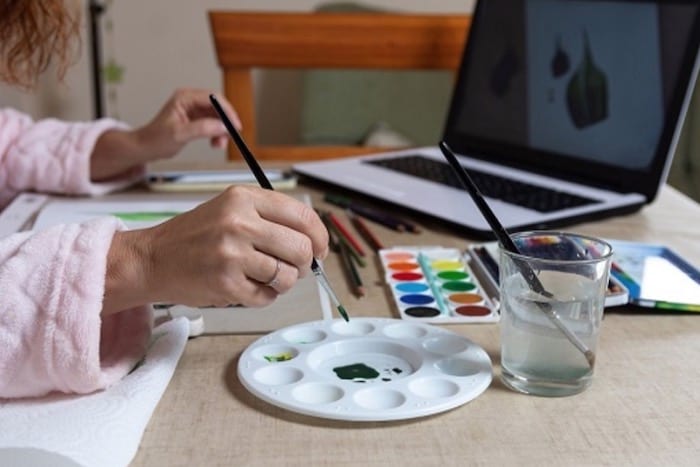