Around 90-100 boats are expected to participate in the race with 20 sailors on each boat. The event is all set to welcome 2500-3000 participants and a huge audience.

Note: In case of bad weather conditions, Race will be delayed to be held from 27 April to May 1st 2017 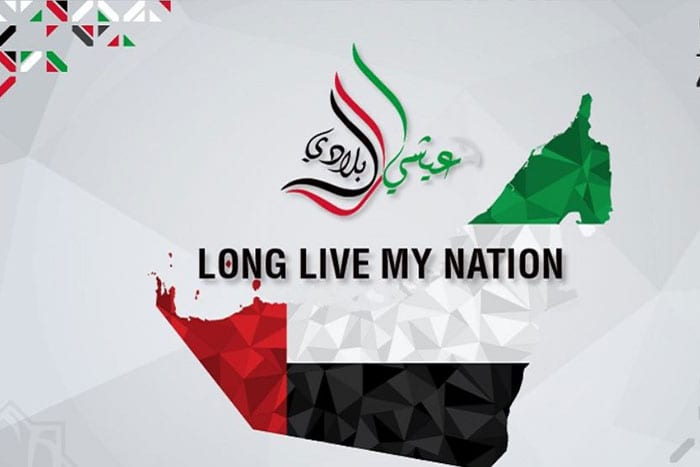 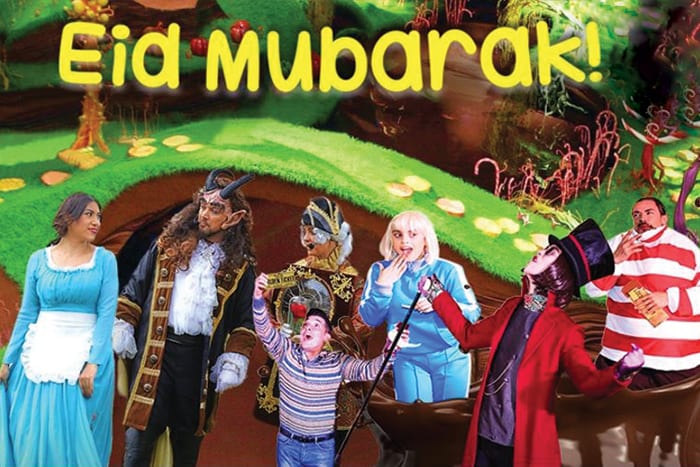 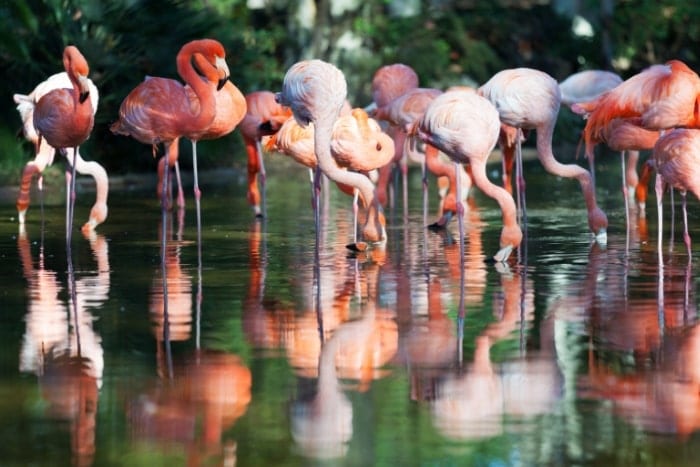 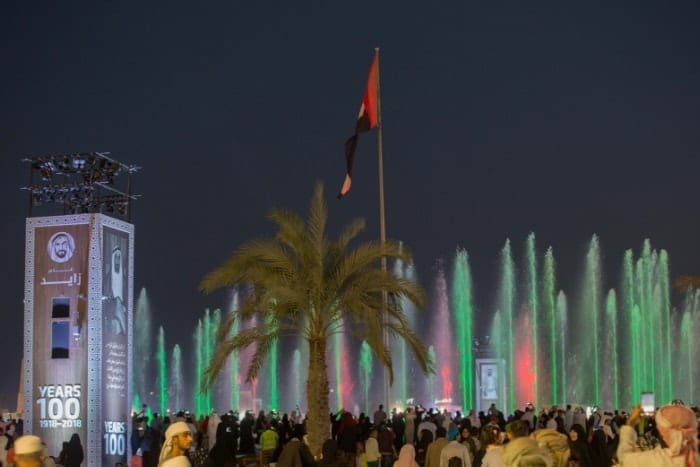 Experiences not to miss this National Day